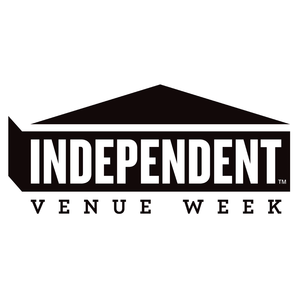 The fourth US edition of Independent Venue Week will run in the US from July 12–21, 2021 to unite venues, rising and established artists, promoters, labels, media, and tastemakers across a nationwide series of gigs. This is a unique live music project that, although it runs across the whole United States, has a completely local ...

Independent venues continue to give artists the early experience of playing live in front of an audience. For fans, these are the venues are somewhere to get up close to artists that, one day, may well be playing stadiums. And for the working industry, these are the venues where new talent gets discovered and behind-the-scenes careers are fostered. Independent venues are the backbone of the live music scene, and Independent Venue Week annually recognizes all that they have done to create some of the most memorable nights of the past so they can continue to do the same in the future.

The project has shown impressive growth in its first iterations hosted in the UK. It works with lots of venues not just in major markets but, just as importantly, venues in secondary and tertiary locations. Artists at all levels support the project, as independent venues are where any credible performer hones her craft. Performing artists don’t need an active release to be involved with Independent Venue Week; most are just happy to give back to the spaces that gave them a start.

Independent Venue Week is a platform providing considerable exposure to venues across the country. Participating venues in the UK have said that not only do they love the extra foot traffic, new contacts and the chance to build relationships with new partners including agents, labels, artists, promoters and media, but that for this week they feel part of a collective rather than just operating in isolation.

'On The Road With Independent Venue Week' will make its stateside debut on Friday, January 29 at 9 pm EST. All funds from the US screening will benefit the NIVA Emergency Relief Fund as venues nationwide await federal aid via the Save Our Stages Act 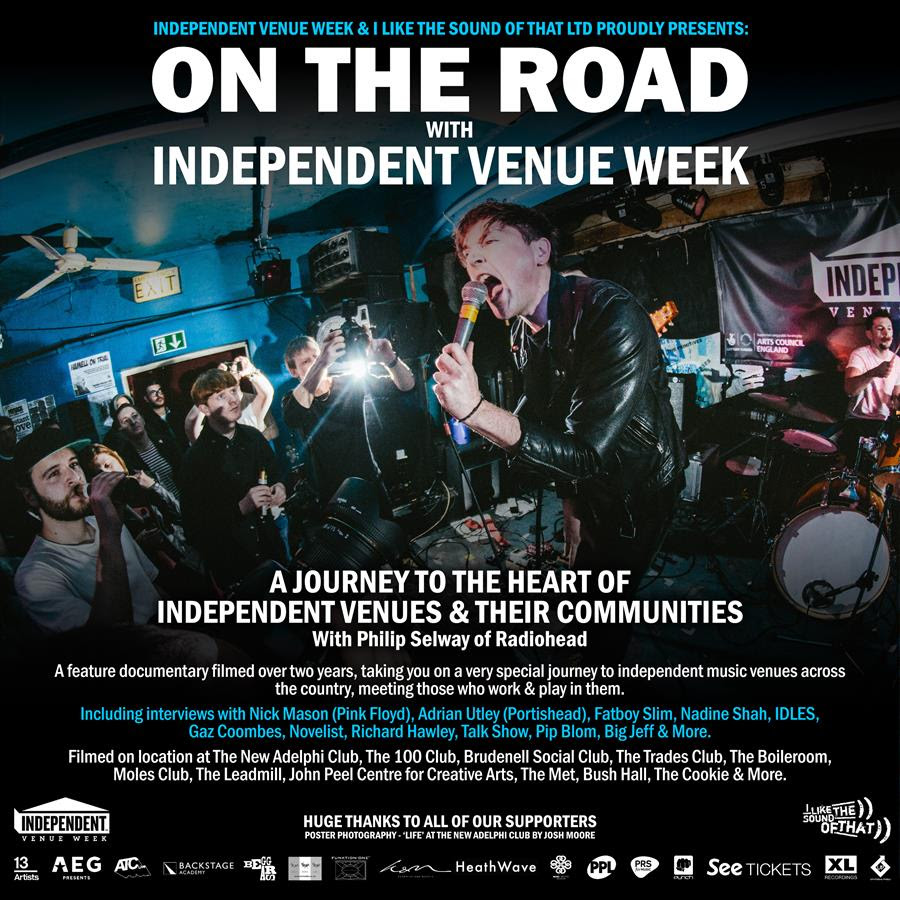 This week, Independent Venue Week premieres its highly anticipated feature-length documentary, On The Road With Independent Venue Week. With appearances and interviews from members of IDLES, Pink Floyd, Portishead, Radiohead, and more, the film takes music fans on an intimate journey to the stages that act as the beating heart of the UK's independent live music scene and share the stories of those who run, work, and play in them.

Admissions for the screening start at $3, which grants fans access to view both the full documentary and its companion prerecorded Q&A following the film's runtime. All monies raised from admissions and additional donations will go to benefit the NIVA Emergency Relief Fund to aid ailing rooms nationwide as they await federal aid via the Save Our Stages Act.

The documentary was filmed on location at the following venues and includes interviews with owners and operators there; The New Adelphi Club – Hull,  The 100 Club – London, The Brudenell Social Club – Leeds, The Trades Club – Hebden Bridge,  The Boileroom – Guildford, Moles Club – Bath, The Leadmill – Sheffield, John Peel Centre – Stowmarket, The Met – Bury,  Bush Hall – London,  The Cookie – Leicester & Others

After gathering footage during #IVW18 and throughout the rest of that year, the Independent Venue Week team hit the road with Philip Selway for #IVW19, visiting places that were instrumental in the early days of Radiohead.

Speaking about his week on tour, Selway said, “Going on the road trip for Independent Venue Week, I was able to reconnect with the venues and people that I came across in the early days of touring with Radiohead. It gave me a greater insight into the highly motivated and inspirational communities that make these venues happen. They truly are the backbone and wellspring of music in the UK.”

The passion and stories captured in the film truly reflect the love there is for these venues. Selway spoke with owners, artists, and promoters along with local people involved in their scene, including audiences, to understand how important these venues are to everyone that comes through their doors.

Sybil Bell, Founder Independent Venue Week Founder said, “Over the last 8 years of planning and running Independent Venue Week, we have met some incredible people who own and run venues all around the country. Their support of artists, live music, and their local communities means everything to them." 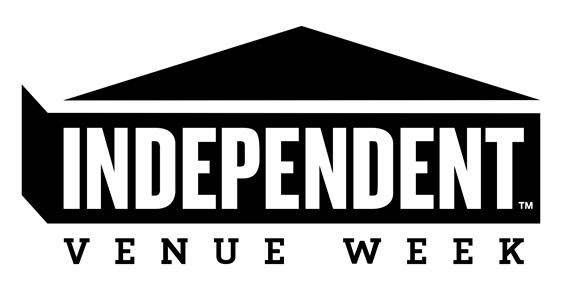 The NIVA Emergency Relief Fund is a tax-deductible way for individuals, companies, and foundations to contribute. The NIVA ERF directly supports the preservation of the independent live entertainment ecosystem that presents music, comedy, and the performing arts, helping these critical spaces survive through the Coronavirus pandemic. ​Individuals, foundations, businesses, and organizations that are interested in contributing to the NIVA Emergency Relief Fund should visit ​nivassoc.org/erf​.